As New York's premiere boutique caterer, Susan Lawrence is unique in its approach to event planning and party design.

With three decades of experience, we truly understand how to throw a party.

Our stunning food and design presentations, impeccable attention to detail and sophisticated culinary style provide a truly personalized and quality experience. Let us take care of it all so you can be a guest at your own event.

Stunning chocolate artistry for your Valentine. Our handmade, and completely edible chocolate heart box is filled with chocolate truffles. It is something truly extraordinary from our kitchen for your special someone. 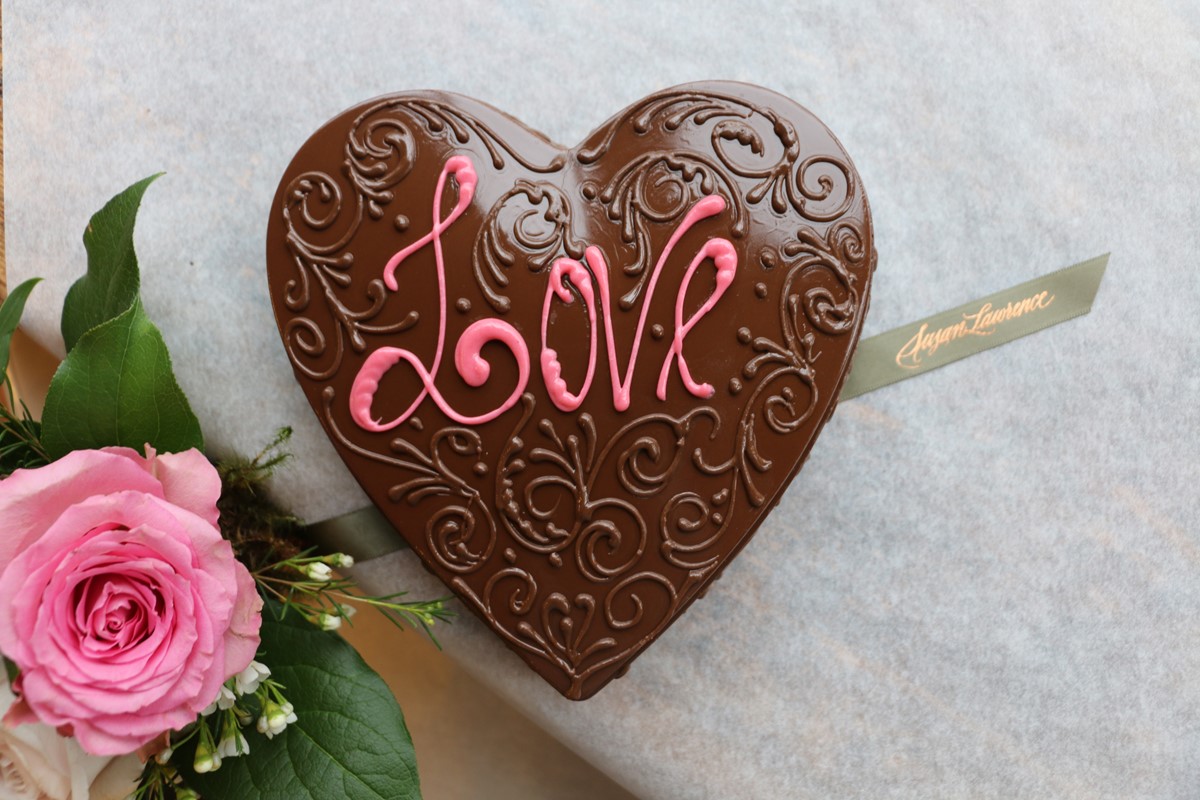 "One cannot think well, love well, sleep well, if one has not dined well." - Virginia Wolff
Please place your in store orders before Saturday, February 11th at 4:00.  Online orders may be placed until Sunday, February 12th at 4:00.

We have all your favorites on this delicious menu of Louisiana and Cajun specialties - all you have to do is put on your carnival mask and Mardi Gras beads!

Please place your in store orders before Saturday, February 18th at 4:00. Online orders may be placed until Sunday February 19th at 4:00.

We have all the inspiration you need for your dream wedding: Fabulous venues, tent design, stunning table settings, incredible food and impeccable service. With the premier Event Planning & Fine Catering services of Susan Lawrence, a perfect and delicious wedding will be a stress free and glorious occasion. Please visit our wedding and event galleries for a glimpse of the beautiful designs and attention to detail that is brought to every Susan Lawrence event. let us take care of ALL the details for celebrating Anniversaries, Bar Mitzvahs, Home Entertaining, Barbecues, Birthday Celebrations and Holiday Parties.  We can make your party not only stress free but a truly remarkable occasion. 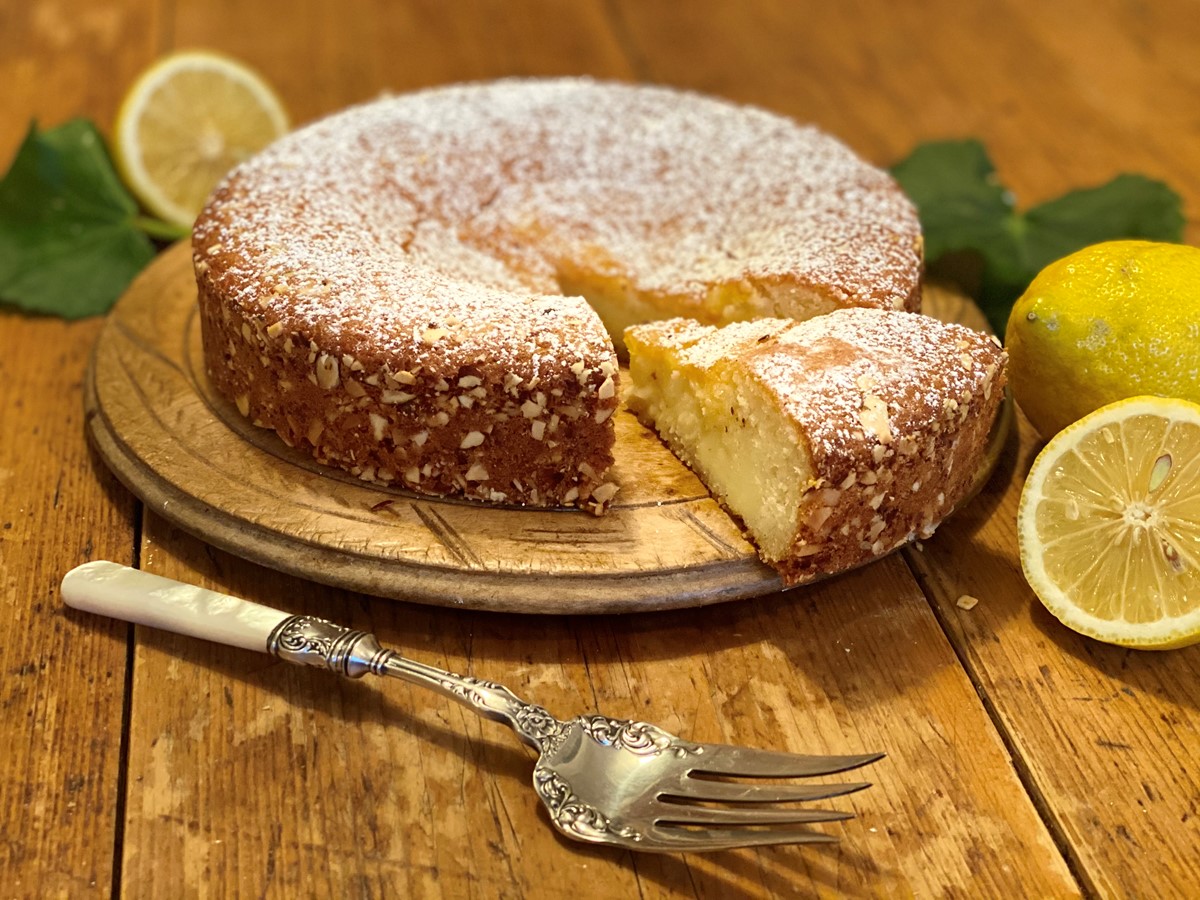 Near the Piazza del Popolo, in the artistic heart of Rome, is an extraordinary restaurant where a French woman by the name of Babette creates wonderful Italian cuisine with just a touch of French flair. The restaurant is a blend of Parisian bistro and Italian trattoria charm. A black and white tile floor and distressed stucco walls exhibiting works of emerging painters provide a true French ambience and backdrop for an eclectic mastering of many regional favorites.

Presiding over the kitchen is Babette herself – and one can only imagine she is the incarnation of that famous Babette in Isak Dinesen’s decadently scrumptious novel. On her insistence, we ended our dinner with a piece of her signature dessert: a rustic lemon cake. Served warm, it was quite simple in appearance – but pure heaven and maybe the most perfect cake I have ever eaten. Light as air, delicately flavored with fresh lemon and a hint of almond, its genius was a creamy and luxurious center. If a cake could be life changing - this might be the one, and it has haunted me ever since we left Rome.

Babette holds fast to keeping her recipe secret, so it became my mission to recreate her cake in my own kitchen. My research began with the traditional Torta della Nonna, which has many of the same flavors although is clearly a much older, less pretty and heavier sister to Babette’s creation. Then came the trials. Night after night of cake baking with interesting but failed attempts at texture, lightness and flavor. How was the mysterious molten center achieved? How much lemon? How could the almond flavor be so delicate? And then, voilla! As soon as I began to think like a French pastry cook in an Italian kitchen, the mysteries of Babette’s cake began to unravel.

A Torta della Nonna it was not, even though the combination of tart lemon and almond is decidedly indigenous to Roman kitchens. Torta Babette, I discovered, is a quintessentially French cake with an Italian twist. Seductive, yet simple. Now that I have perfected it, I like to serve the cake warm with a little Limoncello or a wonderful espresso. One bite, and you too, will be exclaiming with a French accent, “Molto molto buono!”